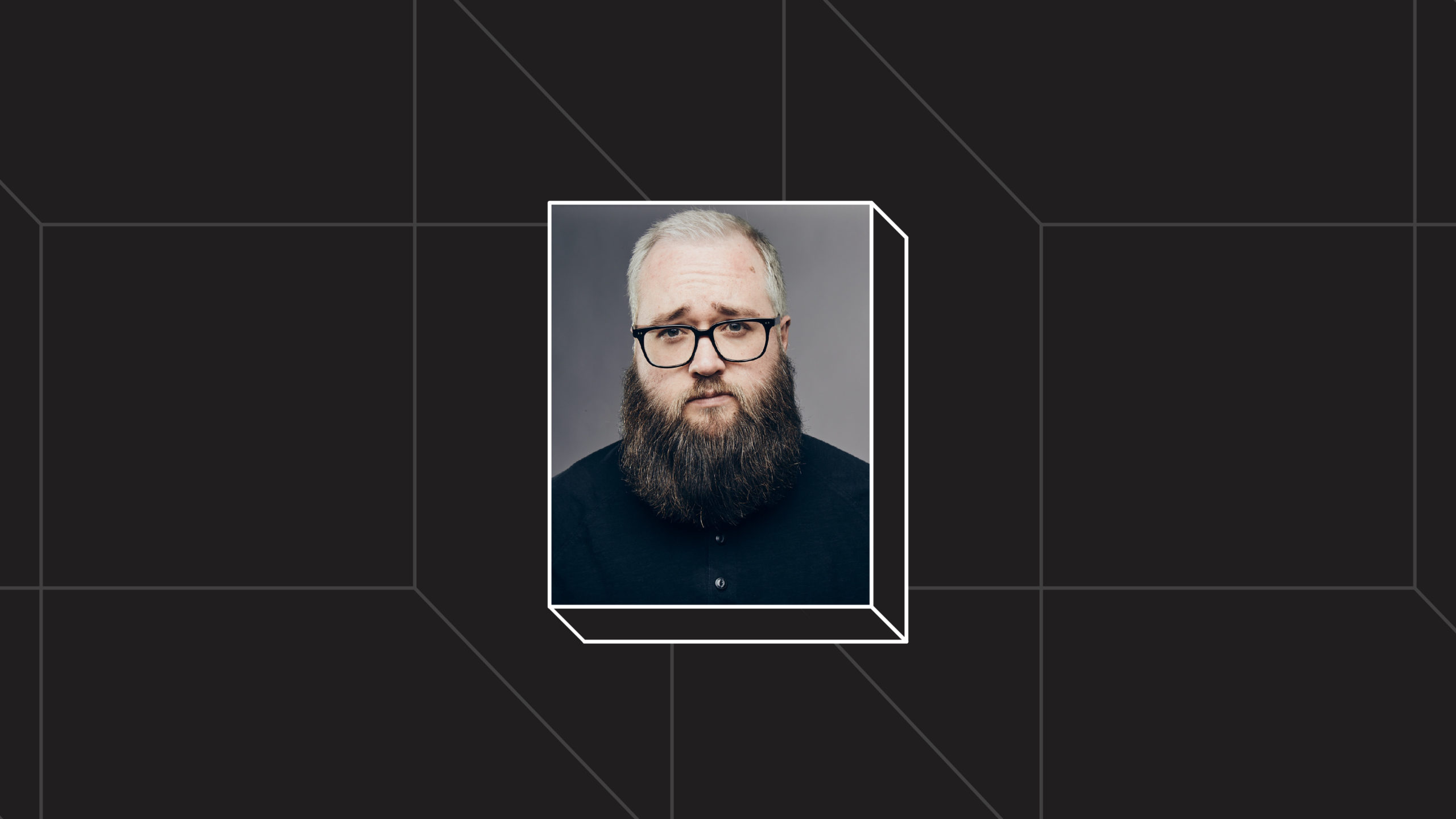 Why Jason Huck Hinshaw from Pravana used 3D animation and why you should too.

I caught up with Jason Huck Hinshaw on google meet to find out why he chose to work with us on a 3D project for Henkel-owned brand, Pravana, back in 2019.

Who is Jason Huck Hinshaw

Jason started his career in the early 2000s co-founding a distribution company for micro-budget feature films made for less than $500,000. Life was great, but fourteen years later streaming took-off and he realised he needed a career change.

It was at this point he moved from Atlanta to LA and started work in the hair industry, managing large scale marketing and education video projects. It was at this time he was introduced to marketing agency, Prospekt.  Schwarzkopf, another Henkel brand, recommended the agency, and shortly after our Directors, Nik Anstis and Mike Anyon, flew out to LA to show Jason and some other brands what we could do.

Jason tells me about his experience with Prospekt and 3D

I asked Jason how he started working with us and what his core objectives were. Jason told me that when he first met Nik and Mike in LA he didn't have any immediate projects for us. But when his role changed and he needed a more interactive, slicker version of their online education program, he thought of us and got in touch. Initially he was concerned about the eight hour time difference with him based in the US. But soon after working with us, he realised he had a full day to get us feedback and we had a day in hand to work on any changes.

I really liked the guys and what they could do. At first I thought they were too high-end for us, because of their quality output. But they're just regular guys who are great at what they do.

3D captures the science behind the product

Pravana approached us with a brief to build a new, interactive training program where professionals could become Certified Online Pravana Colorists.

During the course of the project the Prospekt team realised there was some really detailed stuff they had to capture. It was at this point they recommended a 3D approach to Jason, so they could capture the science behind the product. Jason was onboard right away.

3d made the 'impossible' possible.

With 3D technology you can zoom in on a very detailed level to capture the reaction of a hair strand, and you have the ability to speed up the timetable of these effects too.

Jason told me how the Pravana brand was known for its innovation, so having the possibility to explain that innovative technology with photo-realistic visual representation was extremely powerful. It not only helps stylists and consumers understand the effect of the product on their hair, it says a lot about the craft behind the product too.

People are fascinated by things that explain science.

The cost concern of 3D

Jason told me he had seen 3D used before but he wasn't familiar with the pricing and thought 3D would be two to three times more expensive than a standard shoot. In his mind it was a highly technical, laborious process, which for him, equated to a higher cost. He soon learned this was not the case.

While 3D does involve a lot of skill if you want it done well, it has become a lot more accessible over the years.

The high cost associated with 3D is a misconception based on history. The technology is advancing so rapidly, it's driving the average cost down and slowly becoming the norm.

Jason also recognises the benefits of 3D when it comes to repurposing content. With photo and video shoots you may get one angle, only to realise later you need more. This means getting the photographer or videographer back to recapture the missing angles.

This is the polar opposite of 3D where you have all angles covered. You can position the product whichever way around you like, and on whatever background scene you like. It's that versatile.

I'd be willing to bet prices for a photo shoot vs 3D mockups would be about the same these days. Especially when you consider how far the content goes.

The value of 3D is in the results

When I asked Jason about the results of his investment in 3D, he gave me quite an impressive figure.

The online education program is a free program, so the success is really determined by how popular it is in terms of users. The original program had 3000 users in the first year, compared to 3000 in the first 3 months with the new 3D version.

This did seem impressive, but it's hard to attribute that to 3D alone. It could be that the content was more engaging as a whole. Nevertheless, even if it's judged on the complete package it shows what Prospekt created resonated with the audience.

Jason said that it was harder to see direct marketing impact for other projects, but he says that whenever 3D animations are in sales and marketing decks, or social media, the response is positive.

Jason believes anything that helps customers understand something new will support a positive brand image.

The role of 3D during a pandemic

With the social distancing rules in place, and the limitations around travel, video and photo shoots involving people are becoming quite impossible. I asked Jason if he's been affected by this and how brands can respond to the changing climate.

Nobody knows how long this situation is going to last, so if you're not looking at CGI you might be missing out.

The economy is trying to get back to some kind of normal - I hear a lot about a "new normal". Speaking to Jason it sounds like computer-generated content might be the new normal for companies who want to continue to engage with their audience.

Anything that can be done in front of a computer, without people is going to be a huge plus if you need to communicate with your audience.

I've heard marketers with concerns around 3D - claiming it to be over-animated and fake. I've also noticed a lot of brands moving towards authentic user-generated content and wondered if 3D might look almost too perfect. I asked Jason what he thought about this.

People are confronted with computer-generated imagery all the time and probably don't even know it.

He said it's even hard for his trained eye to tell if something is real or computer-generated sometimes. He believes the notion of 3D looking fake is based on an older understanding of what it is.

Technology these days is incredible and with CGI you don't have to follow the laws of physics anymore. You can create the reality you want and make something truly unique.

That comment resonated with me. While 3D may defy the laws of physics and therefore not seem real, it is UNIQUE and will more than likely stop you scrolling. Isn't that what great content should do?