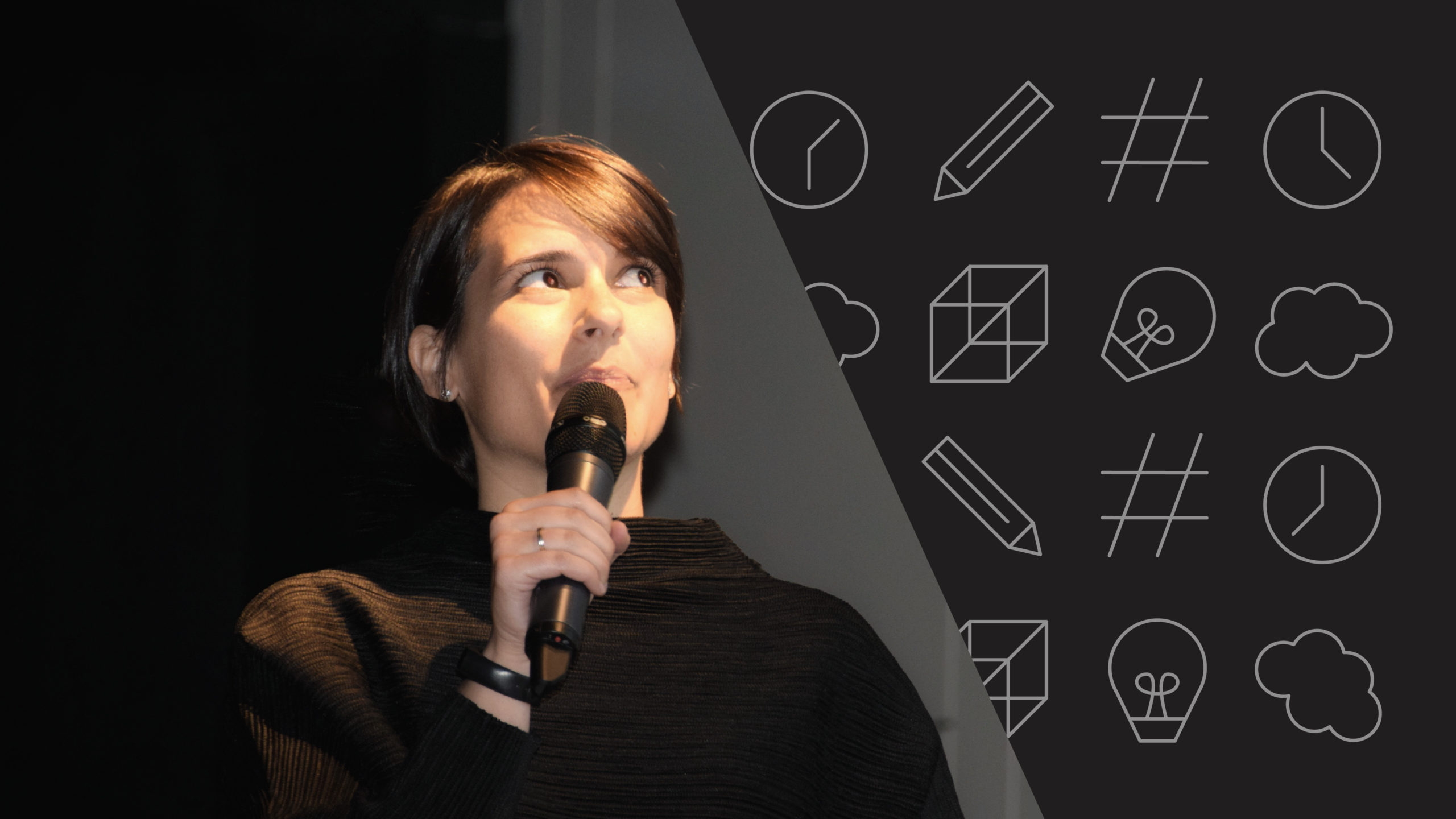 Knowing when an idea is good.

27th July 2020
Ariadna Grau (Ari) has more than ten years experience as a Brand Manager in the Beauty and Food industry. I recently joined Prospekt Agency, where we work with a lot of Brand Managers, so I wanted to get Ari’s take on what it’s like. We spent two hours on google meet talking about her experience. I could have talked for much longer, but then I realised I had to condense the interview into a blog post. I actually ended up splitting the blog post into four segments: After speaking to Ari about her role as Brand Manager (part one), and how to choose a Marketing Agency (part two), I wanted to delve into what it’s like coming up with new ideas for a living.

Coming up with new ideas

I asked Ari if it’s tough coming up with ideas all the time. She said it is, and that it wasn’t unusual to hear “I want a new concept written by tomorrow” from her bosses. Ari says ideas don’t happen on-demand.

Idea generation has to be a habit. Inspiration can come at any time.

To ensure she captures the ideas when they appear, Ari carries a notebook around with her. She says she has a drawer full of ideas.

To assist in idea generation she mentions competitors and market research agencies as a good source of inspiration. Typically the big agencies like Mintel, Nielsen, WGSN, as they show trends and offer useful data to support or direct ideas. Surprisingly, she doesn’t always look at the same industry for ideas – she talked about sourcing inspiration from Architecture in some of her beauty packaging designs! And nowadays social media is recognised as a powerful source of inspiration.

How to know when an idea is good

Ari said that it was hard to share her ideas at first, because she felt exposed. She was putting her inner most thoughts out there for people to judge. She said that some ideas don’t sound as good out loud as they do in your head.

Getting feedback is so valuable and essential for the development process. Ideas have to be tweaked a thousand times before they can be realised.

I cheekily asked Ari whether she only listens to people who like her ideas. As humans, we tend to gravitate towards people like ourselves. But she stressed the importance of involving a cross-section of people to get an objective opinion on your idea. She talked about consumer panels being used to do this.

How you recognise brilliance

I asked Ari if it’s possible to recognise a good idea. I was curious why some ideas are taken forward and others aren't. Can you recognise brilliance? Ari’s response was:

An idea can be good and bad at the same time.

This confused me for a second, but then she continued by outlining three key factors that contribute to the success of moving an idea forward: For an idea to succeed it has to be relevant to the market. It doesn’t matter how brilliant you think the idea is. But even relevant ideas can fail if they’re not properly communicated. There should be an effective communication strategy in place, which is able to demonstrate the need in the market. The consumer has to know why they need it, which in turn makes it relevant. In Ari’s mind, the best way to demonstrate the need of a product is through visualising it and making it as tangible as possible. AR and 3D are great ways to achieve this in a digital world. And if we’re talking about ideas in business, they have to be financially sustainable. The idea should generate added value and people should be willing to pay for the product or service.

When it’s time to drop an idea

I was curious how long companies let an idea run before it's considered a flop. Ari said that people are often impatient. Usually because they want / need results in a couple of months.

Disruptive ideas take longer to establish in the mass market. I have seen many good products and brands delisted because they were too early to market and companies weren’t patient enough.

Ari says you should focus first in your test market and then the early adopters. You'll need to give it time to gain acceptance in the market before you consider the idea to be a flop. — It turns out if an idea isn't relevant, then it doesn't matter how brilliant it is. How do you rate your ideas and what are your sources of inspiration? How soon do you get your marketing agency in the loop? Use the comments below.